Exploring dark memories and nostalgia, MØAA’s dream-drenched debut album “Euphoric Recall" pulls listeners through a brooding atmosphere with a thick driving rhythm. The solo project of Jancy Rae was first conceived while living near her hometown of Seattle, WA where she began writing and recording demos as an outlet to process a troubled past. More than halfway through writing the album she went across the world to Venice, Italy where the album was recorded, mixed, and produced by Andrea Volpato at Fox Studio Venice. Euphoric Recall was released on April 2nd 2021 via the American Italian label WWNBB (We Were Never Being Boring) and it's success brought the project on tour in multiple continents; in Europe sharing the stage with Yves Tumor at Arti Vive Festival in Modena, performances at Ypsigrock festival in Sicily and MIL festival in Lisbon (PT), and headlining dates in the UK, France and Italy. In the United States MØAA performed at SXSW 2022 as part of the official showcase which was followed by a headlining tour down the west coast from Seattle to LA. 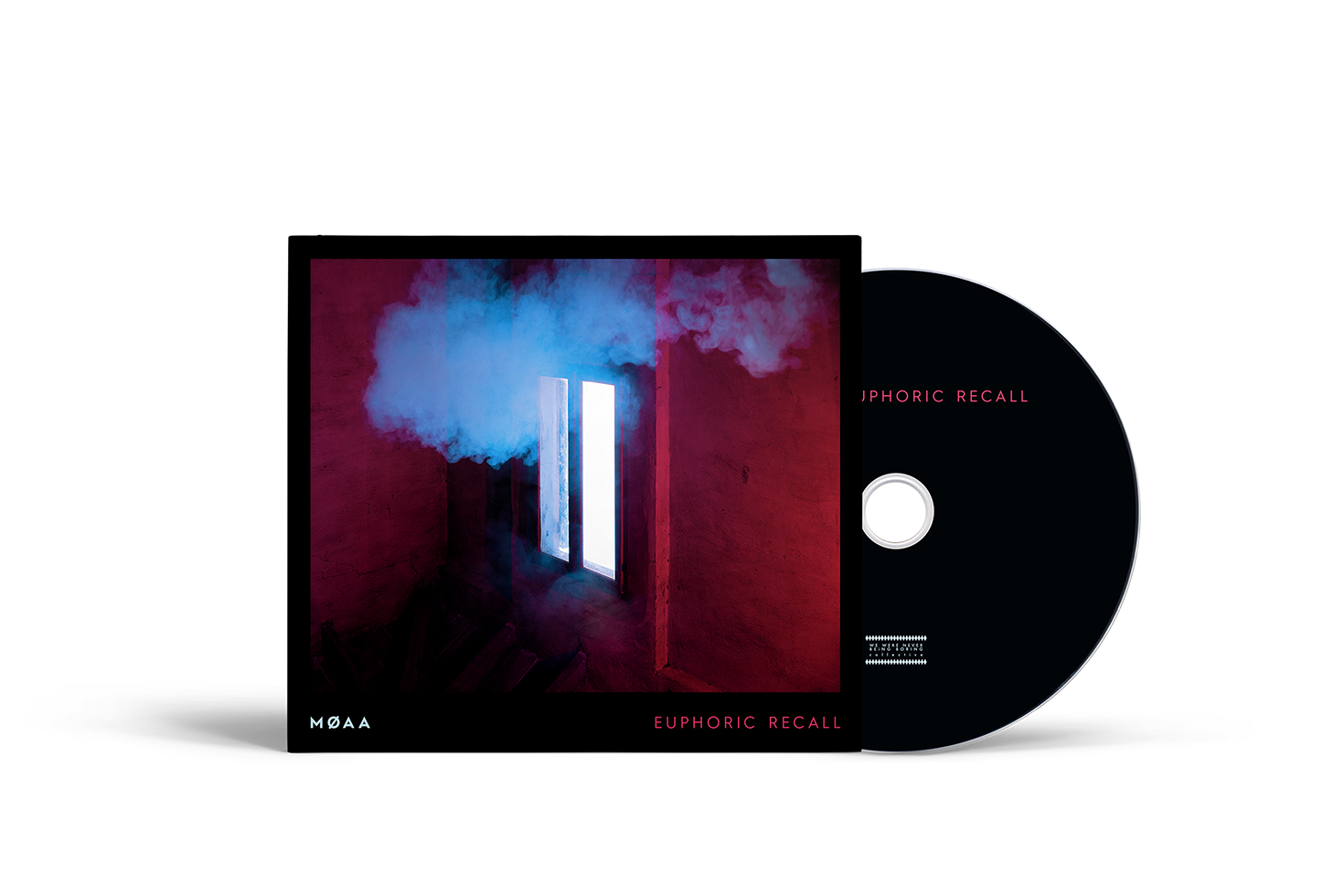 WE WERE NEVER BEING BORING
Samuele Palazzi
[email protected]